HomeNews J/70 Cup, in Day 2 Brutus II is the winner of the first Garmin Cup of the year

J/70 Cup, in Day 2 Brutus II is the winner of the first Garmin Cup of the year 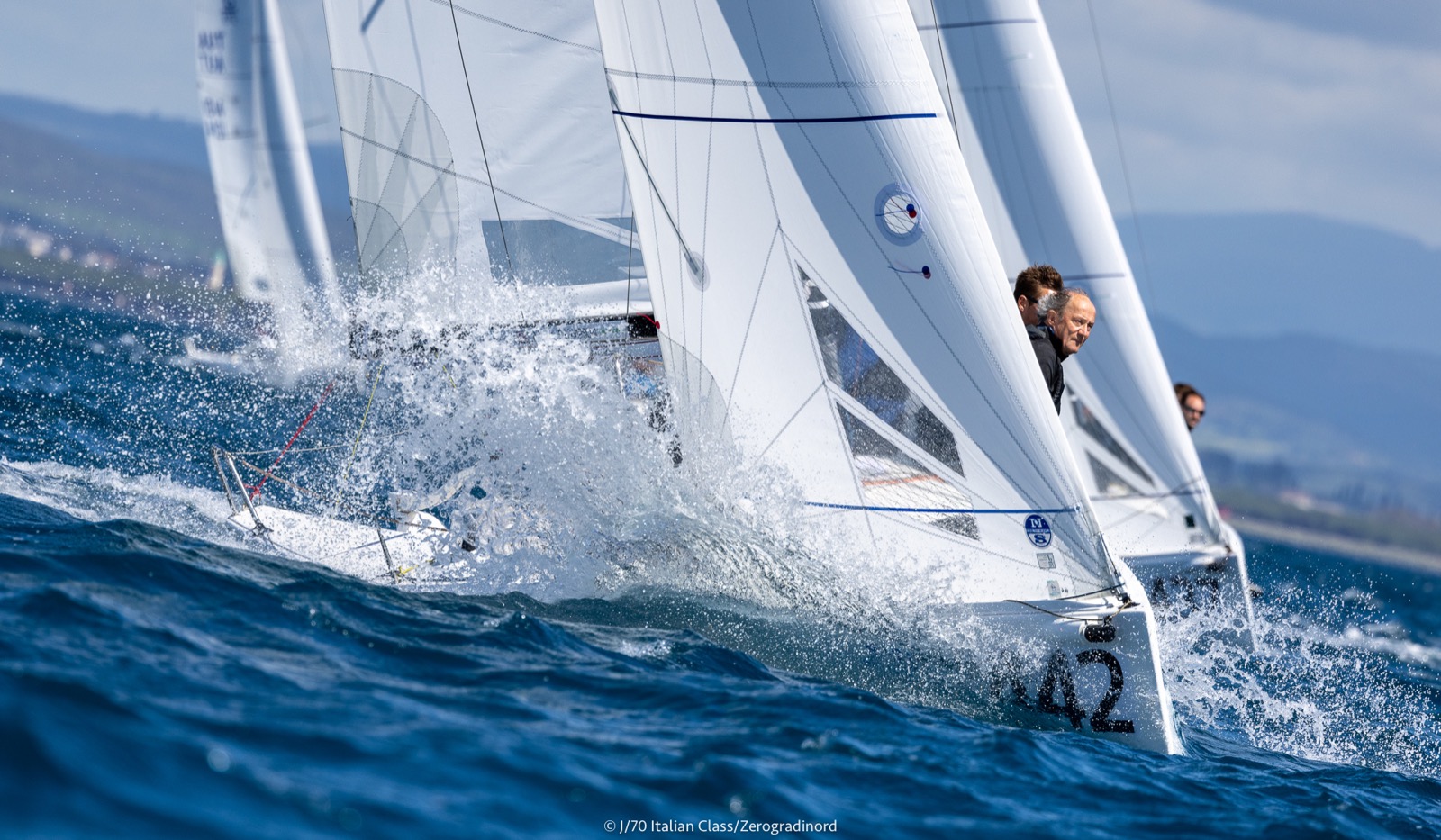 Punta Ala, April 23, 2022 – Over twenty knots of South Easterly wind, gusty and constantly increasing in the morning: the race course of Punta Ala put the forty-one crews participating in the first leg of the J / 70 Cup 2022 to the test with really challenging conditions, to the point that, after today’s first race, fourth in the series, the Committee sent the fleet back to moorings, waiting to see the evolution of the wind and sea conditions. Wind that continued to increase, making it essential to cancel the day’s regattas in mid-afternoon.

The only race of today, and therefore also the first Garmin Cup of 2022 – assigned to the best crew on Saturday – was for the English crew of Brutus II led by Sam Carter, followed on the finish line by the Swedish Intermezzo and from Junda by Ludovico Fassitelli.

Tomorrow promises to be another very busy day for the crews: the South Easterly will leave the way to South Westerly, once again expected to be strong, over 20 knots: the strong wind will be joined by the challenge of the waves, in a day that could become a real show.